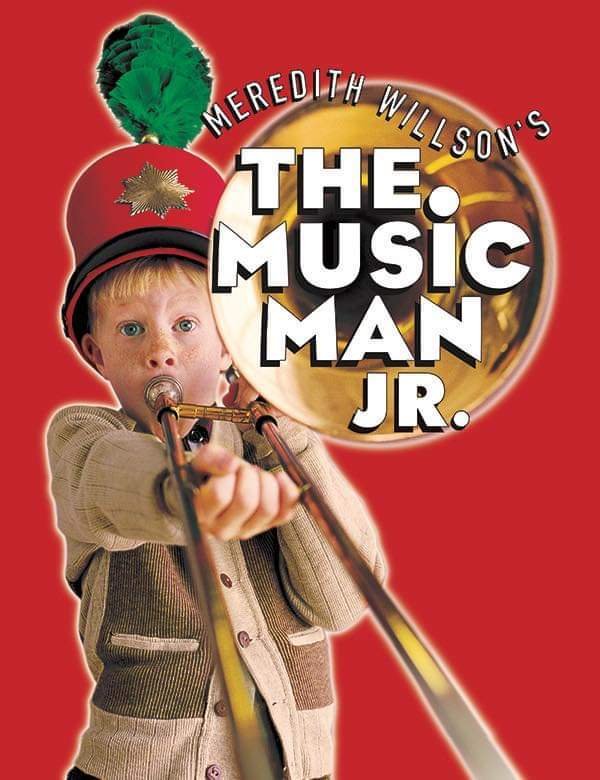 There's trouble in River City when a fast-talking salesman gets his heart stolen by the town librarian in this adaptation of the Tony Award-winning Broadway musical comedy. Filled with wit and warmth - as well as some of musical theatre’s most iconic songs - this is family entertainment at its best!

The University of Wisconsin

Honoring Badger Band traditions like our ever popular Fifth Quarter and “On, Wisconsin!” and featuring new charts from the Fall 2022 season, UW Varsity Band Concert will appeal to Badger Band fans of all ages. Highlights for this year’s show include “Back to the 80’s,” “The Music of Bruno Mars,” and longtime favorites like “Space Badgers,” “If You Want to Be a Badger,” and our signature Badger Band Finale. 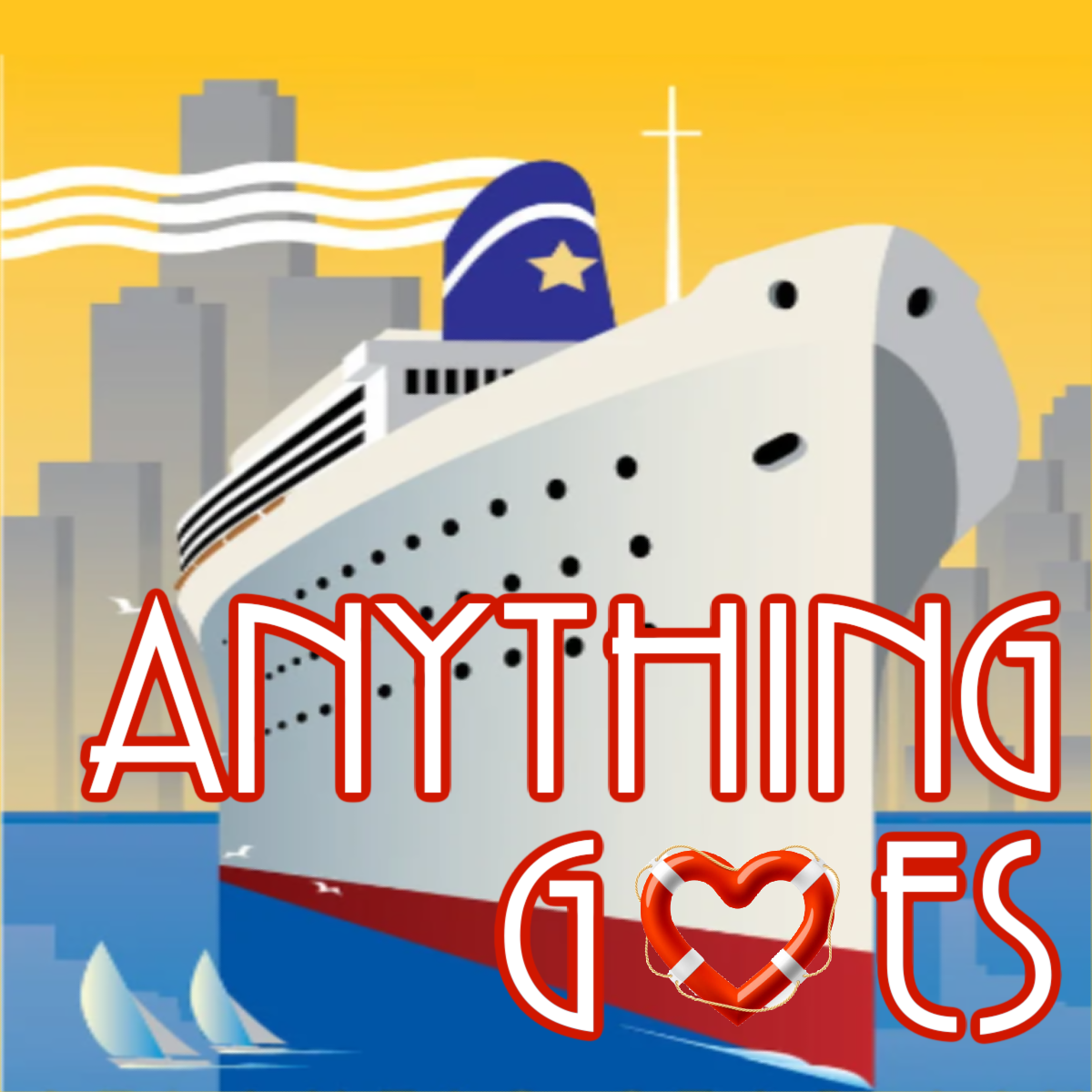 Music, dance, laughs and the age-old tale of boy meets girl... Anything Goes is delightful, delicious and de-lovely.

The S.S. American is preparing to set sail from New York to England. Billy Crocker, a young assistant to Wall Street tycoon Elisha J. Whitney, a passenger on the ship, decides to stow away in hopes of wooing his long-lost love and wealthy debutante, Hope Harcourt, who is also on board. However, much to Billy’s chagrin, Hope’s mother, Evangeline Harcourt, is delighted that Hope is engaged to be married to a stuffy Englishman, Lord Evelyn Oakleigh (who is also onboard), upon arrival in England.

Also on the ship are Reno Sweeney, an evangelist-turned-nightclub singer, and her bevy of “angelic” showgirls, who will be providing music and dance entertainment during the crossing. The ship has no sooner set sail than Reno runs into Billy, an old friend, and he persuades her to help him break up Hope’s engagement.

“Moonface” Martin, a gangster known as “Public Enemy 13” and his moll Erma are disguised as a reverend and a missionary, respectively. They meet two NYC street toughs Spit and Dippy and all four attempt to evade the law while on board. Billy eventually learns the identity of this misfit bunch, and, in exchange for his silence, they too join in the scheme to break up Hope and Lord Evelyn.

After more disguises, ploys, confessions, mistaken identities, and marriage proposals, all done to the fantastic music of Cole Porter, how will everything work out? Who knows? Anything goes!

PLEASE NOTE: The email address is active only when there is a performance on sale.